The Pursanova Water Treatment System on the Cultivation of Romaine Lettuce

The Pursanova water treatment system uses a special production method to create ceramic beads (porcelain spheres) that use the energy from flowing water to move and agitate it, creating a current around the surface of the beads and causes electrolysis of the water. The activated water is beneficial to crop growing as has been shown with the cultivation of rice with much acclaim. Even with plants very short maturation times like bean sprouts which only take around one week to grow hydroponically a significant increase in yield can be seen. There is much anticipation surrounding the water treatment system’s effects on other crops as well in the agricultural industry.

NFT (Nutrient Film Technique) is where liquid fertilizer is constantly run along the bed where the crops are being grown with the roots of the plant grafter onto the bed. With greenhouse production the method is very economical, treatment of the soil becomes unnecessary, management of cultivation can be controlled more precisely, preparation and upkeep becomes easier and simpler, the flow of nutrients/fertilizer can more readily be adjusted and also reduces wasted water. Thus for growing leafy plants, vegetables and fruits there is great potential in this technique and it is quickly becoming adopted by many as a very practical approach to agriculture.

In our tests, we used a simple hydroponic setup using the NFT method to cultivate romaine lettuce and compared to groups, one with the Type S Pursanova Water Treatment Device (SV-1) and one with normal water to compare the differences in growth and yield. Materials and Methods:
Cultivar – Valmaine Cos [Lactuca L. sativa var. longifolia Lam.
Materials – Type S Pursanova Water Treatment Device (SV-1)

Change in Number of Leaves

The time from sowing the seeds to transplantation was 32 days, longer than the average 15 to 20 for warm or 20 to 25 for cold weather,but this was to allow 1.5 to 2 times the normal leafing before transplantation. No problems were seen with the initial growing period.

However, for a short period it could be seen that some material had been accumulating and layering over the roots of the untreated lettuce. This was only observed on the untreated lettuce. It did not seem to affect the pH or EC levels, but did greatly affect the growth of the plant. Although it eventually began to recover, from Nov. 19th on, this is probably what caused the difference in growth.

Because between the treated and untreated plants there was such a significant difference, a big difference could be observed in the harvested lettuce as well. In weight, the treated plants were almost three times heavier and root length was twice that of the untreated. The same could still be said after drying/dehydrating the plants.

During the experiment we tried to maintain the pH between 5.8 and 6.2 and around 2.3 for EC.

The pH level did move around somewhat but it did not seem to affect the plants much. The change is caused by differing ion levels in the nutrient medium.

The EC levels gradually would increase. For optimal growth it is critical to keep the level steady. However the plants can absorb much more liquid and so the concentration increases. The increase in EC levels is thought to be caused by this. 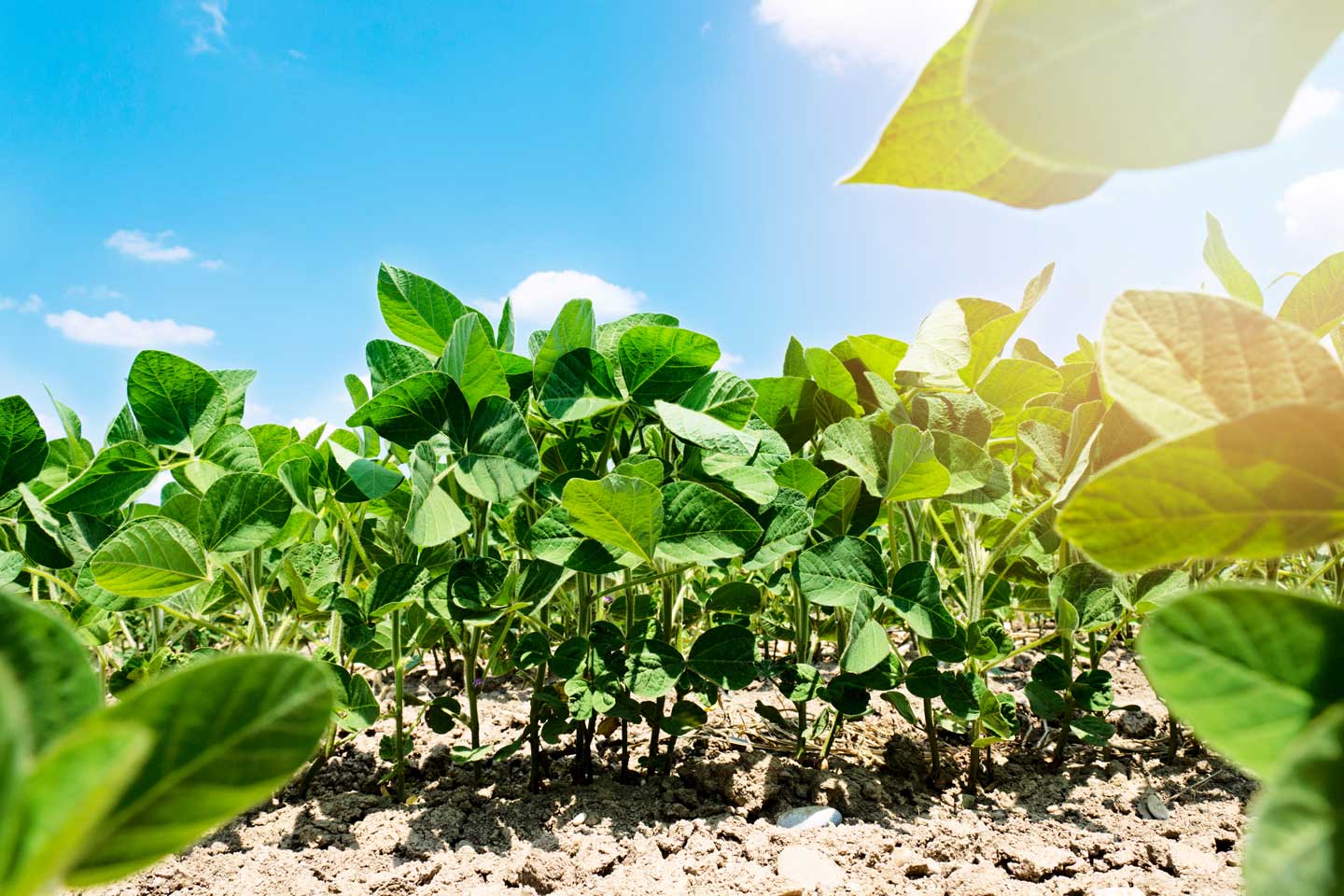 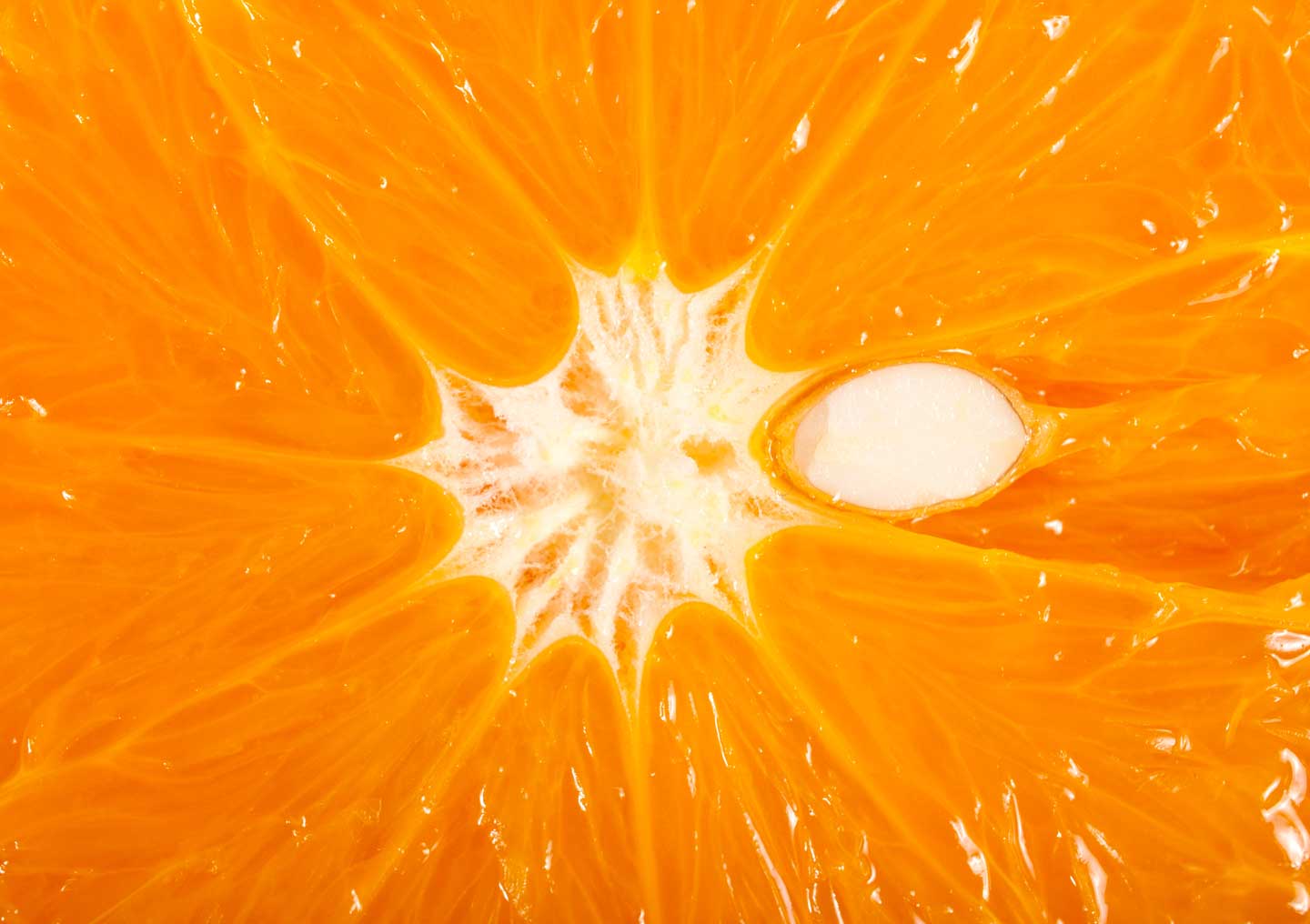 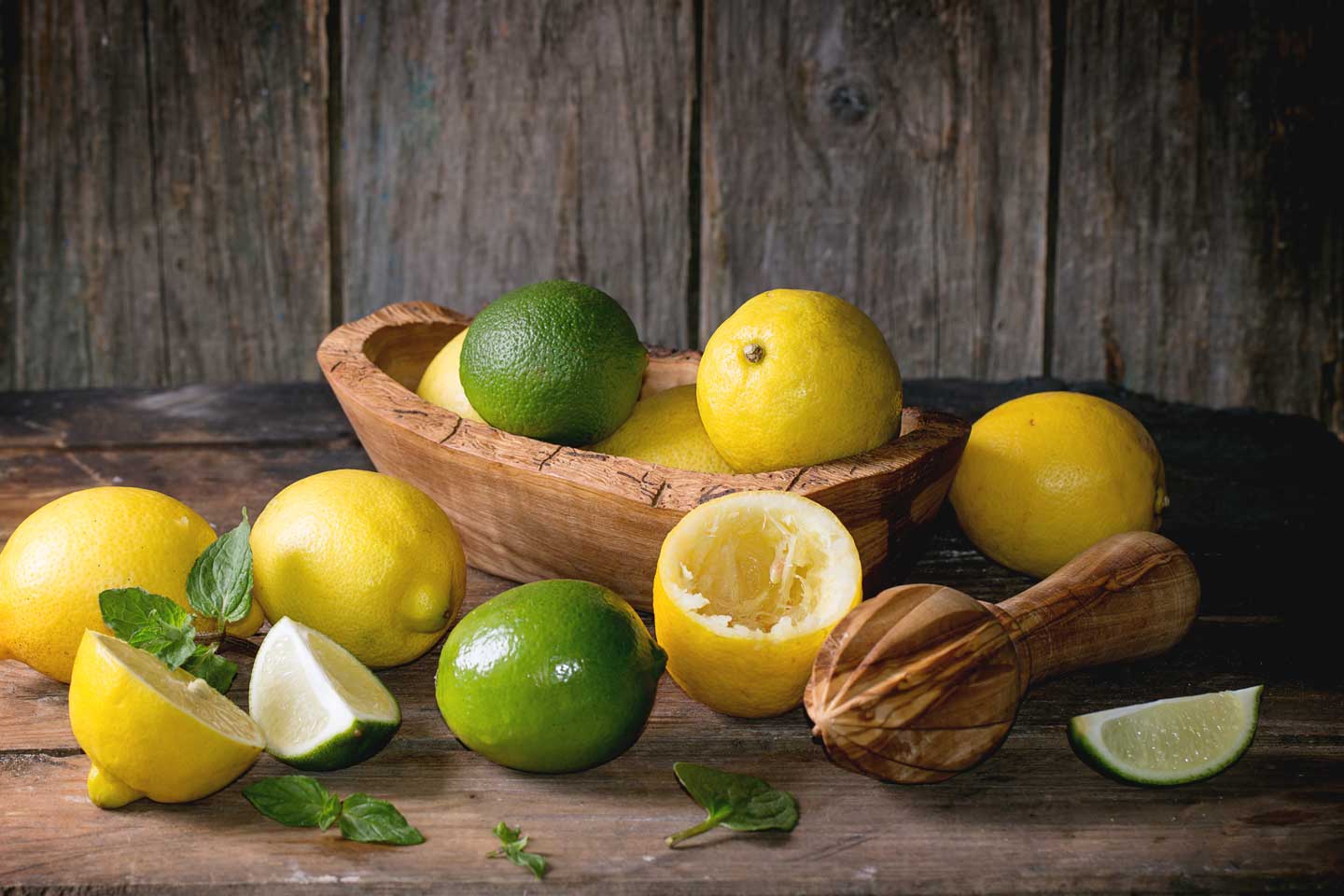 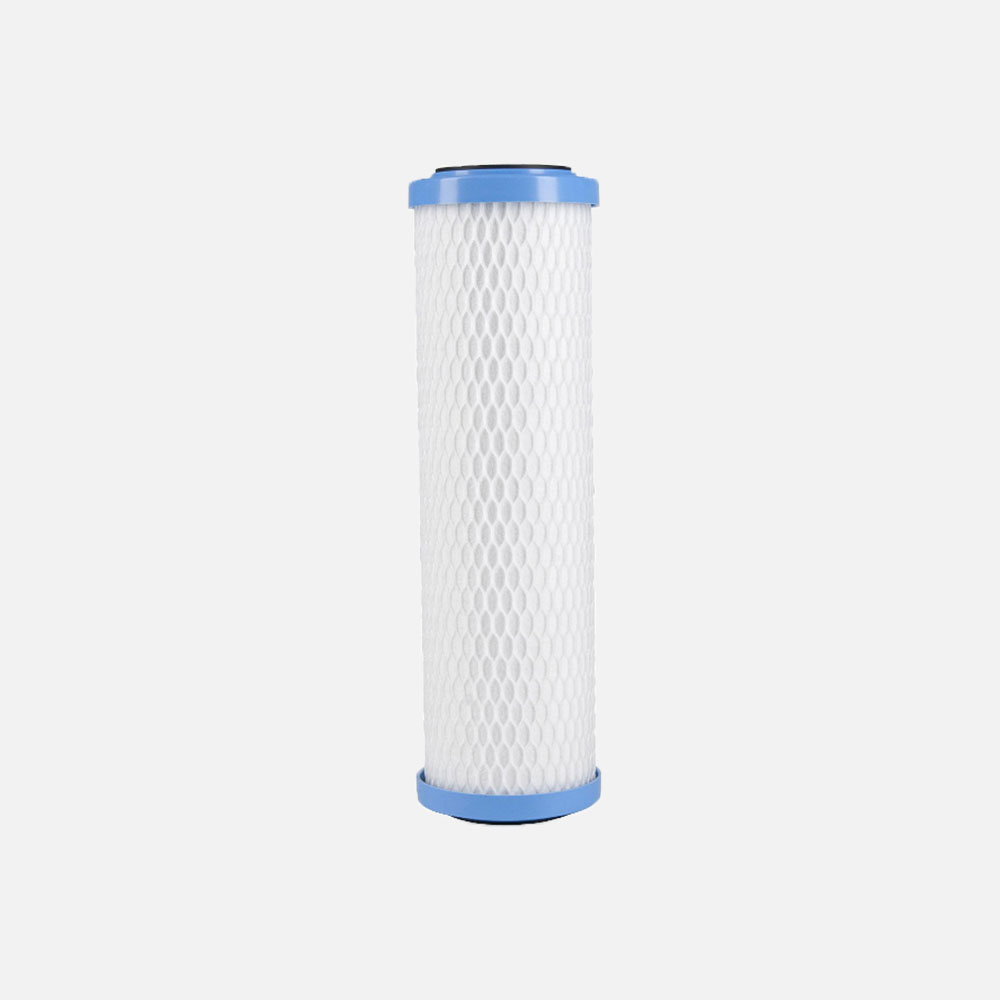 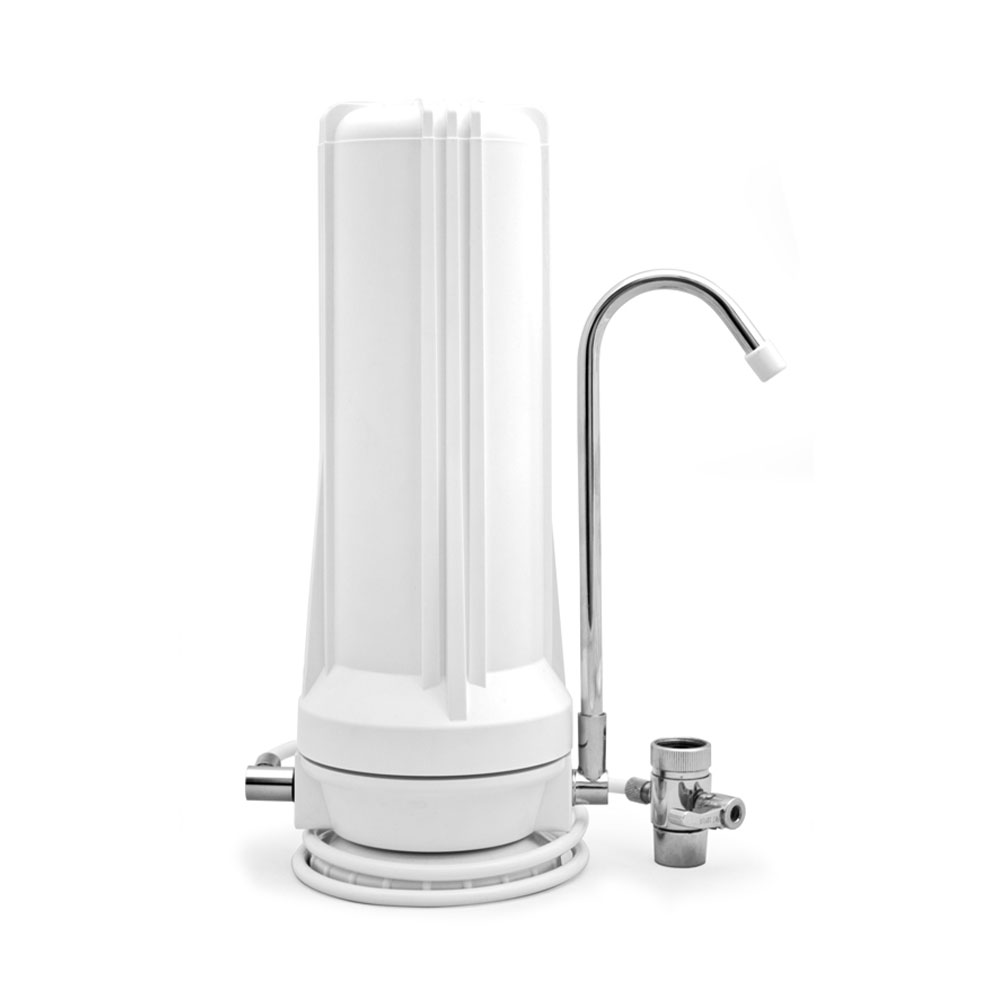